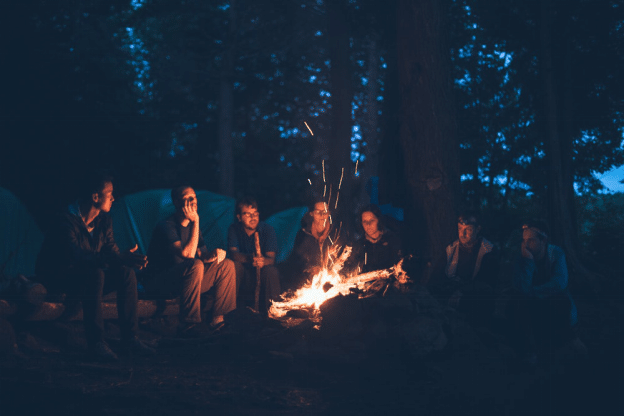 There’s nothing like spending time with people you love. It’s just you and them, chatting away, blissfully unaware of the hurdles that are to come your way. END_OF_DOCUMENT_TOKEN_TO_BE_REPLACED

Hatin’ On Head Lice: Here’s How Head Lice Help us Connect With Each Other 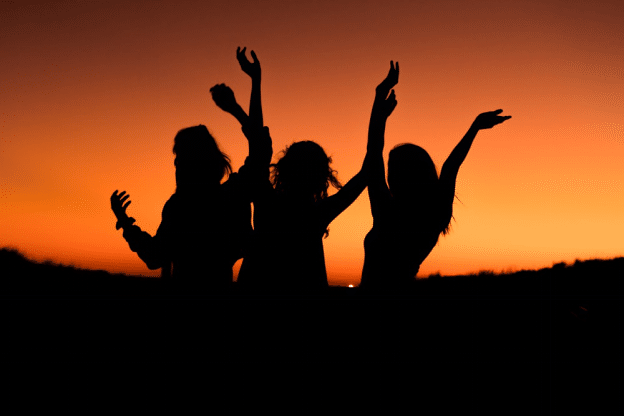 Hatin’ On Head Lice: Here’s How Head Lice Help us Connect With Each Other

There’s nothing like mutual hate that brings people together. END_OF_DOCUMENT_TOKEN_TO_BE_REPLACED

You Are Not Alone… Even Celebrities Had Head Lice! 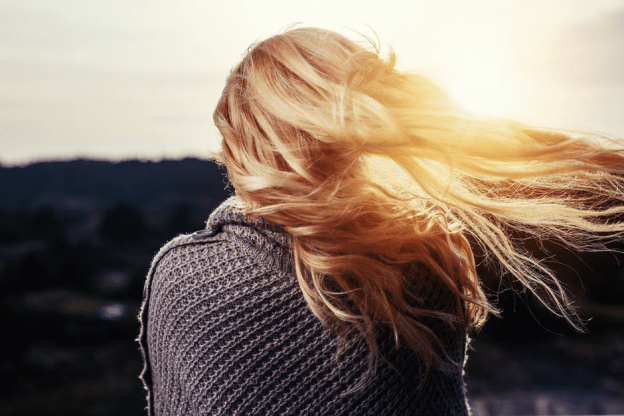 You Are Not Alone… Even Celebrities Had Head Lice!

We’ve all been through that phase where we were glued to our television screens late at night, watching Channel E! for the latest celebrity gossip. END_OF_DOCUMENT_TOKEN_TO_BE_REPLACED

When Lice Show Up At Family Reunions Uninvited 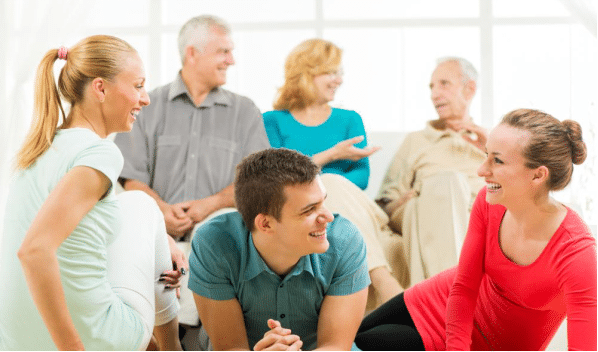 When Lice Show Up At Family Reunions Uninvited

Whether your family reunion is happening 10 miles away or out of state, it can be a huge deal.  It’s not every day you get to have a fun time with your siblings and cousins, have a few heart-to-hearts with the elders and watch the little ones beyond excited, running around without a pause. END_OF_DOCUMENT_TOKEN_TO_BE_REPLACED

A Louse-y Situation – How to Get Rid of Lice before My Wedding Day? 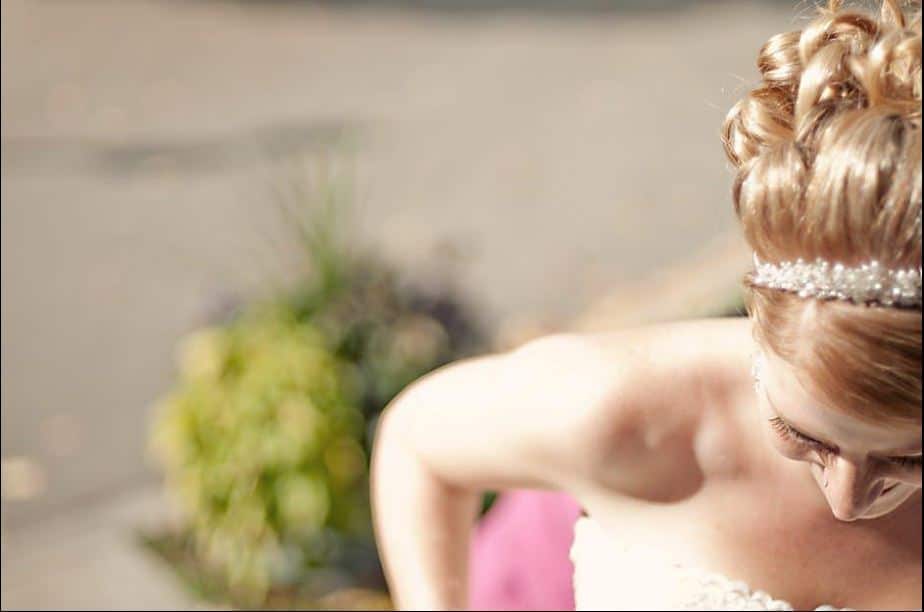 A Louse-y Situation – How to Get Rid of Lice before My Wedding Day?

Once upon a time, in a land far away (or in Downtown Orlando, Florida) to be precise, a woman tried on wedding dresses with her friends, excited for one of the most special days in her life.

She tried on a dress that made her feel like a princess. She fluffed up the gown and fluffed up her hair. But suddenly, she felt something behind her ear, something sharp and small. Confused, the woman pulled that thing out and gasped. It was a lice, wriggling and alive.

Stopping herself from screaming just in time, the woman called in her mother, shaking. The two of them got out of there as quickly as they could. But not before she left her maid of honor in shock that she was getting out because she had lice.

This is how I found out that I had lice a month before my wedding.

What I did to Get Rid of Lice

You’d think at 24, I would know that lice aren’t dangerous. Of course they’re not. They’re gross, but they’re not dangerous. But the truth is, when an adult gets lice, we sort of freak out because we just don’t expect to get it. But lice don’t see age. They just see a head they can get blood from.

After crying a bit and saying “these lice are going to ruin my wedding, I’ll be the laughing stock of the whole family, what the heck do I do?” my mother calmed me and sat me down so she could look at the extent of the infestation and oh, boy!

Being a teacher in an elementary school, I guess I should have seen that coming. But the lice and nits that my mother found were a bit too much. Apparently I had been so caught up in preparing for the wedding that I hadn’t even noticed my itchy scalp.

My mom’s first suggestion was that she would get those over-the-counter products and get rid of the lice but I knew better. I saw how one kid had an allergic reaction to a lice treatment her father gave her and I needed to steer clear of it.

Instead, I went to the one place I could trust. Having seen them in action at school during inspections and screenings, I knew they would be able to help me. Lice Busters USA in Winter Park was the best choice. They use natural, all-safe treatments so I wasn’t at all worried about any side effects. The experts there were so nice and professional, even though I was probably babbling because of my anxiety.

They told me I had to come to their lice clinic a few times so they could make sure the lice were gone, and I did. Affordable and close-by, I was able to get my louse problem removed, just in time for the big day.

And bonus, my darling partner didn’t even find it, neither did he get lice. I guess sometimes, not having hair at all can be a blessing for some.

While I got lice at a very inopportune moment, if any adult or child has lice, I recommend going to Lice Busters USA straight away. It’s the best and fastest way of getting rid of lice!

Here Is What Customers Are Saying About Lice Busters USA! 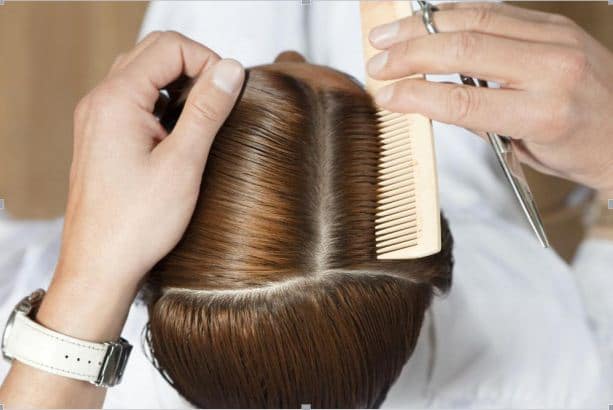 Here Is What Customers Are Saying About Lice Busters USA!

Tell us a really short horror story. Can’t think of any? Here’s one which will surely bring cold sweats and intense shivering to you. A louse crawls inside your child’s head and doesn’t come out again…

Felt the horror yet? No doubt, head lice outbreaks and infestations are every parent’s worst nightmare, especially when you consider the hours spent trying to comb out nits and dead lice after repeated applications of a foul smelling liquid.

The maniacal cleaning of the house and inspection of every comb, toy and pillow is something not many can forget very easily.

Found in various locations of Florida and New York, Lice Busters USA offers its professional expertise in natural lice removal. There is nothing quite like professional help when it comes to nit removal, especially if you have qualms about dousing your son’s or daughter’s head in toxic chemicals!

In fact, customers of Lice Busters USA are most satisfied with our service, in all locations. This is what ours had to say about our professional lice removal and technicians delegating this service:

Thank you so much for sending Mary to our home when we needed help the most! It was such a relief seeing her, all friendly and professional. My kids loved her too… the same who drove me nuts when it came to lice removal.

Calling you people was the best decision I have ever made and I’ll make sure to recommend Mary and Lice Busters USA to other parents as well!

What Happens at Summer Camp, Stays There

My daughter was sent home from camp due to lice. It was a nightmare! Thankfully, the camp also recommended this professional lice removal service. I am so glad I called Lice Busters USA instead of attempting lice removal myself (as was the initial plan)!

The experience was really good… my daughter didn’t throw a fuss throughout the appointment as the wonderful technicians provided distractions in the form of cartoons and coloring books.

I had great peace of mind for an hour and even later!

Yes, Even Boys Get Head Lice!

Thank goodness for Lice Busters USA! I don’t know what else I could have done without help, if not for the nice and friendly technicians working at the Key Biscayne lice treatment center.

I discovered one fine morning that my son had lice. Always thought long hair attracted head lice, so was shocked and shook! I called the technicians for an at-home lice removal and got done in an hour!

The entire procedure was painless for my son. I was even reassured about reduced chance of re-infestation if prevention is done in the right way. So, thank you for making my first lice experience into a happy and last one.

When it comes to raging parasites, it makes more sense to call the professionals. Say goodbye to lice and nits with an pesticide free solution—call Lice Busters USA today!

I Have Head Lice—Is My Life Over? 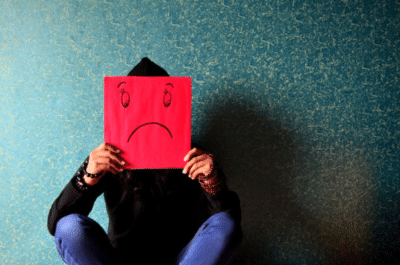 I Have Head Lice—Is My Life Over?

Pediculosis and Parents Just Don’t Get Along! 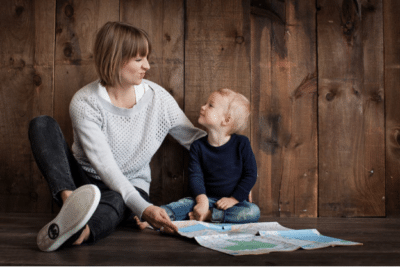 Pediculosis and Parents Just Don’t Get Along!

Pediculosis is an infestation of lice, something most parents will be all too familiar with. Any mother or father with children of school-going age may have had that dreaded moment of realization—my child has lice! Then, the panic and the fear sets in. END_OF_DOCUMENT_TOKEN_TO_BE_REPLACED 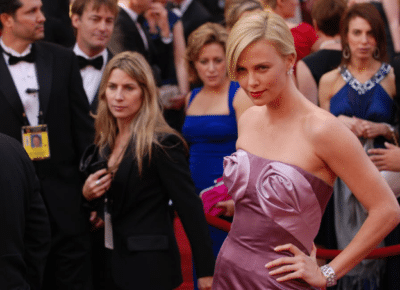 When we think of celebrities, we think of glamour, of a luxurious life full of trendy outfits and sophisticated parties. END_OF_DOCUMENT_TOKEN_TO_BE_REPLACED

The Absolute WORST Time for a Bad Hair Day 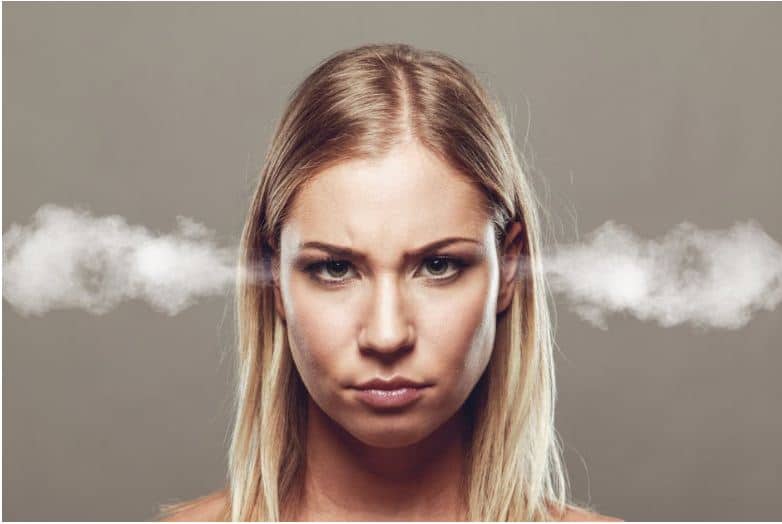 The Absolute WORST Time for a Bad Hair Day

Under the sweltering sun, a lot can go wrong. But there’s nothing worse than getting dolled up for a big day, only for your hair to stir up trouble at the 11th hour!

Let’s be clear, everyone has bad hair days—whether you live in Hollywood, Miami or the one in California. From stubborn fringes that are impossible to sweep sideways to unsightly frizz that refuses to get along with hair spray, we’ve all been in *hairy* situations at some point.

But despite the frequent occurrence of this very common phenomenon, there are times when bad hair can actually make a significant difference in your day.

And more often than not, this happens to be the one time you really need to look your absolute best. Let’s revisit at some of those scary moments.

Every job has a dress code, whether it’s smart casual or formal. And even if you’re not working in a corporate environment, you’re expected to look “appropriate” for your interview.

Now, of course, “appropriate” could mean something different for a law firm than it would for a talent agency. Regardless of this difference, however, the general rule applies: look presentable.

This means long hair can be your worst enemy if you don’t make the effort to be neat. Recruiting officers are looking at the person behind the resume. And if the person can’t handle their own hair, it may affect their hiring decision.

Everyone remembers their first time—especially if it involves an evening with the coolest guy in school. As if the nerves of a first date aren’t enough, they’re made significantly worse with the onset of crazy hair. Sure, it’s sweet that he remembers your first kiss—but with any luck, he’s forgotten those self-cut bangs! 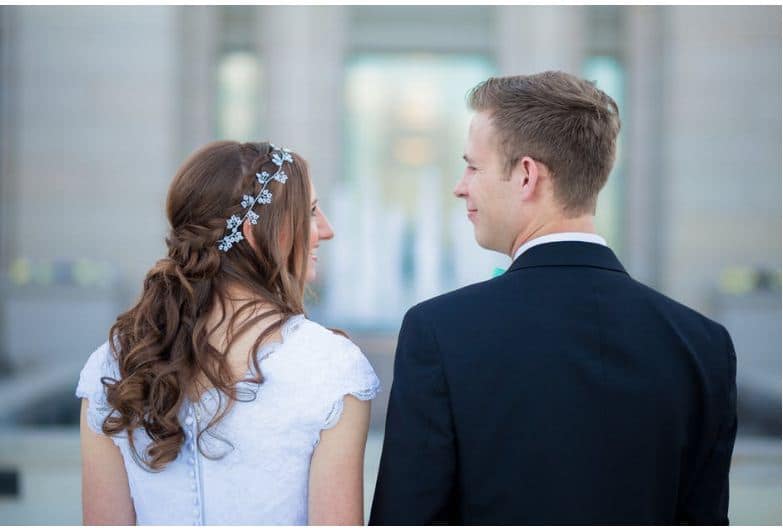 What can POSSIBLY be more important than the biggest event of your life—the day you celebrate holy matrimony with the love of your life?

After spending good money on makeup and shoes, we’d be devastated too if our perfectly coiffed hair revealed flakes of dandruff as white as the gown itself!

Your wedding is the one time when all eyes are on you—and you’re expected to look and feel like a true princess! Unfortunately, bad hair can also mean discovering head lice at an ungodly hour. And at a moment like your wedding day, it can feel like a bad omen at worst and emotionally frustrating at best.

When it comes to special occasions, don’t take a risk. Avoid the embarrassment and drama by visiting a lice removal center. For more information on safe and effective lice treatment in Hollywood, call (800) 405-8201 and consult an expert! 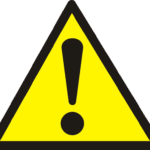 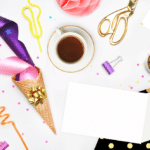 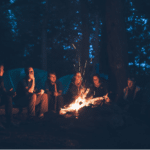 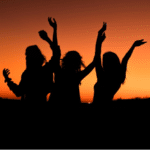 Today only Free Lice Screenings & GET 10% OFF

To take advantage of this one-time offer, you must enter all your information above before closing this window. 10% off is limited to one treatment per family. Free screenings are visual only.

Cannot be combined with any other offer. Promotion is for full priced treatments only.